Can you name the top 30 non-UK goalscorers in Prem history? 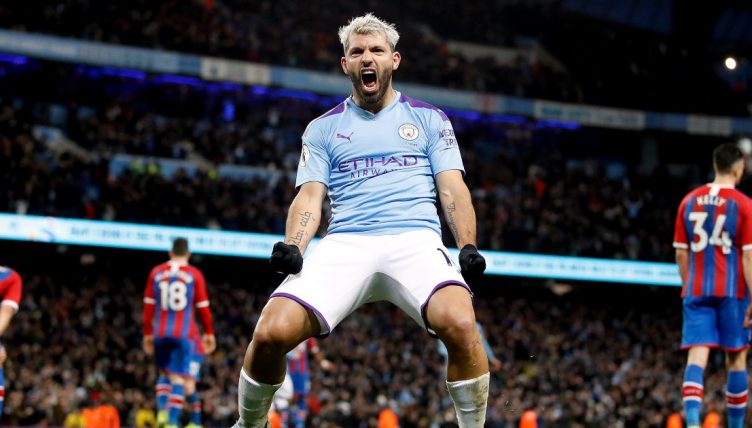 The Premier League has been graced with some superb goalscorers from overseas – but can you name the 25 players on the list of top-scoring foreigners?

While the early years of the Premier League were dominated by domestic players, the increasingly cosmopolitan transfer market changed top-flight football in England beyond all recognition.

Flush with television money, and aided by the Bosman ruling that helped players move with greater ease, Premier League managers began shopping for players from around the globe and every club has been graced by great (and not-so-great) foreign footballers.

And some of these players have made their mark on the competition with their goalscoring exploits – and we’re asking you to name the 30 top-scoring foreigners in Premier League history.

‘Foreign’ in this case means any player not from England, Scotland, Wales or Northern Ireland so there are Irish players on the list. And, of course, plenty of excellent strikers from Europe and beyond.

But it’d too be far too easy if we listed every player’s nationality so you’ve only got their goal tallies as a clue. An asterisk denotes the player is still active in the Premier League.

You’ve got 10 minutes to name them all and the score to beat from the Planet Football office is 25/30.

But, if this one is just too straightforward, why not try to name the Premier League-winning captain for every season?

NEXT QUIZ: Can you name the 35 highest-scoring African players in PL history?