Can you name the top 20 French scorers in Premier League history? 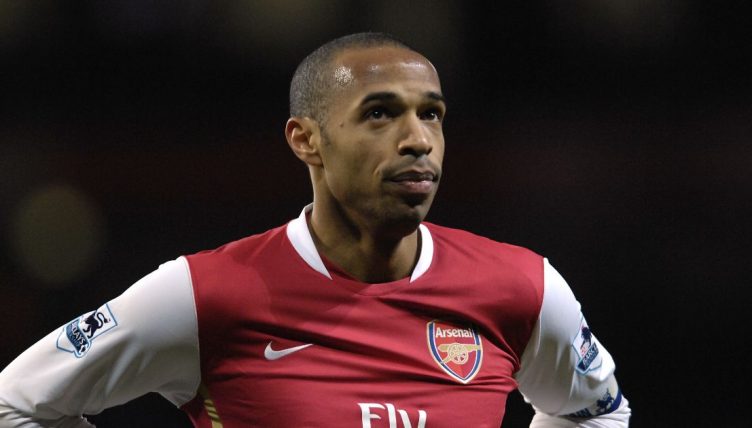 France produced one of the Premier League’s greatest-ever goalscorers – but naming the top 20 French goalscorers in its history is harder than you might think.

Lurking just across the sea, France have traditionally been both England’s friend and foe as a host of cultural differences often makes the French people seem like Martians to your average Englishman.

But, apart from good food and good wine, France have produced quality footballers at an alarming rate. Their record of two World Cups, one European Championship and a losing final appearance in each competition speaks of their pedigree.

And Premier League managers, including Arsene Wenger and Alan Pardew, have regularly viewed French football as a market full of cheap and talented potential signings.

There is an obvious No.1 leading the way, who won two Premier League titles and scored 175 goals in 258 appearances in the English top-flight.

But there’s a big gap between first and second place and only eight Frenchmen have scored over 50 Premier League goals. While there are some legendary players on this list, there are also some more obscure names that you might struggle to remember.

We’ve given you the number of goals and each English club the goalscorer in question played for. An asterisk denotes a player still active in the competition.

The score to beat from the Planet Football office is 15/20 – we reckon this is beatable though and will be disappointed if you somehow managed a lower score than us. Seriously.

NEXT QUIZ: Can you name everyone who’s won Champions League & World Cup?