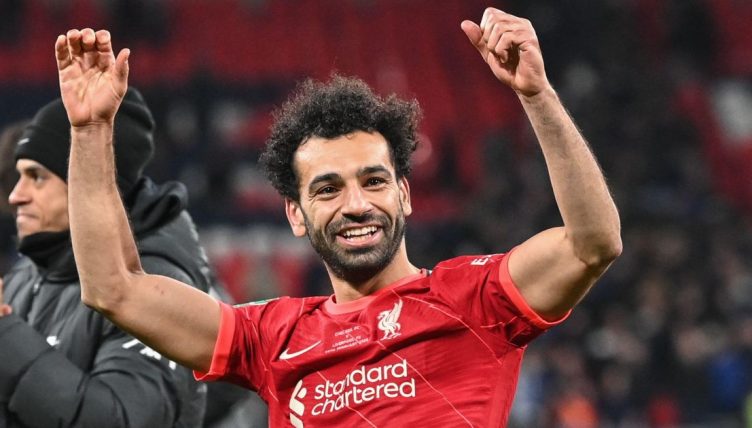 Last season’s Golden Boot was shared between a Tottenham player and a Liverpool man. But can you name the top goalscorer from every season in Premier League history?

There have been some legendary goalscorers in the English top flight since it was re-branded in 1992 and this quiz is a who’s who of the very best. There are a few who appear on the list more than once, too.

This is an easy one by our standards, and we’re expecting high scores from all of you. But there are a couple of answers which might get you thinking for a while, especially with joint winners in several seasons and a few names that don’t belong to the usual suspects at the very top clubs.

We’ve given you the usual 10 minutes to complete the quiz and only the season in which they won the award as a clue. The score to beat from the Planet Football office is 35/38.

But if this one is just too straightforward, try to name every player to score 10 or more Premier League goals in 1995-96 or the Premier League-winning captain for every season.

NEXT QUIZ: Can you name the 35 highest-scoring African players in PL history?