Can you name every single player to score 10+ World Cup goals? 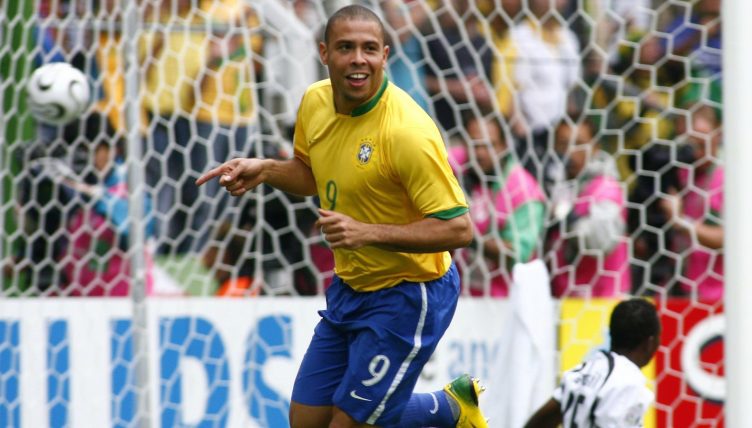 The World Cup has hosted some of the greatest strikers to ever grace the game – but can you name the top goalscorers in the history of the competition?

Every player dreams of representing their country at the World Cup, carrying the expectations of a nation on their shoulders as they fire their team to glory.

And a lot of talented strikers have more than made their mark in the competition, scoring double figures past bewildered international defences and becoming household names across the globe in the process.

While some of the figures on our list scored their goals in the attacker-friendly 1950s, there are some modern legends who have matched the feats of their predecessors too.

But can you name every player that scored 10 or more goals at the World Cup? As a clue, we’ve given you the number of goals scored and the country each player was represented when banging them in on the world’s biggest stage. But that’s all.

We’ve given you 15 minutes to get them all and the score to beat from the Planet Football office is 12/13 – but we’re sure loads of you will be able to match our tally. Or even get full marks.

If this puts you in the mood for another quiz, then try naming every nation that has ever taken part in a World Cup. It’ll drive you mad, we guarantee…