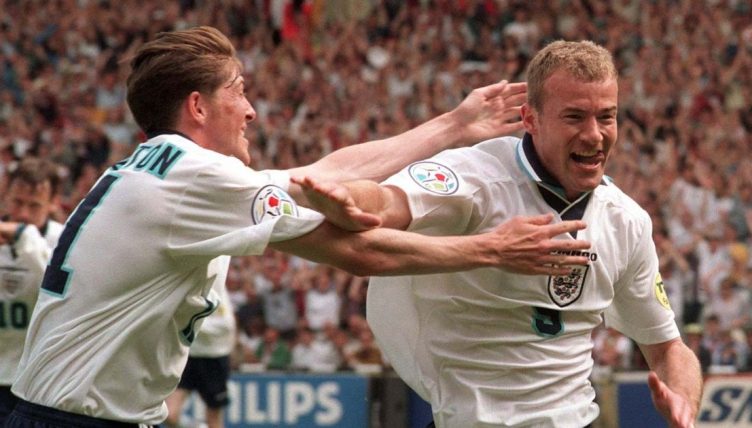 Cristiano Ronaldo won the Golden Boot after scoring five goals for Portugal at Euro 2020 – but can you remember the top scorer from every tournament since 1992?

You’ve got 10 minutes to name them all, and we’ve listed the countries they played for and how many goals they got to help you out.

If you fancy taking on another quiz after this, why not try naming the top goalscorers in the history of the World Cup?

Good luck, and don’t forget to tweet us your scores @planetfutebol. The score from the office to beat is 13/18.