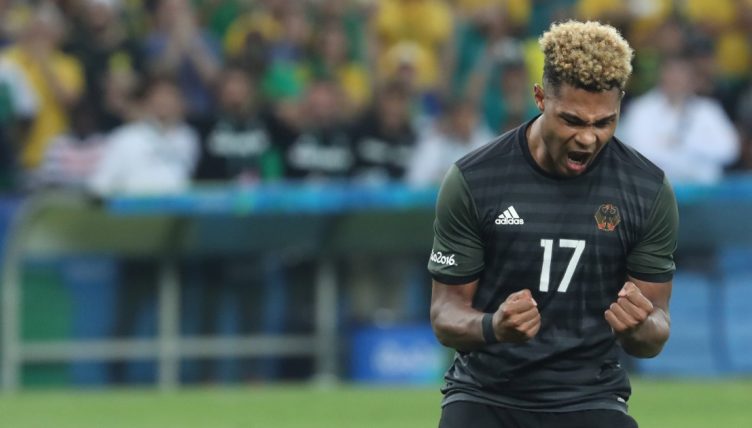 Football at the Olympics may not be as prestigious as the World Cup or Euros, but the Games have often been a platform for talented young footballers to make their mark.

With participation limited to players under the age of 23 – with a limit of three overage players per squad – the list of top goalscorers during the men’s football tournament is a delightful mix of future star players and those who faded into relative obscurity.

You’ve got 10 minutes to name all the top goalscorers since 1992, and we’ve listed the countries they played for and how many goals they got to help you out.

If you fancy taking on another quiz after this, why not try naming the top goalscorers in the history of the World Cup?

Good luck, and don’t forget to tweet us your scores @planetfutebol. The score from the office to beat is 6/9.