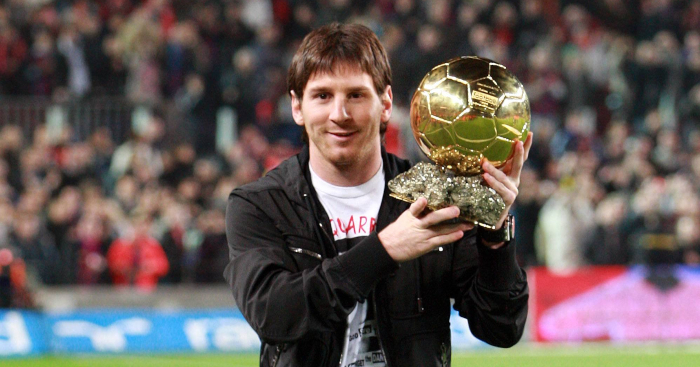 The Ballon d’Or award was dominated by Lionel Messi and Cristiano Ronaldo in the 2010s – but the 2000s saw a much more varied host of names compete for the title.

We’re giving you 10 minutes to try and name the top three players from every Ballon d’Or award in the 2000s. Naturally, Messi and Ronaldo still feature.

The average score to beat is an impressive 82%. If this gives you the taste for another quiz, try naming every Champions League final goalscorer since 2000.