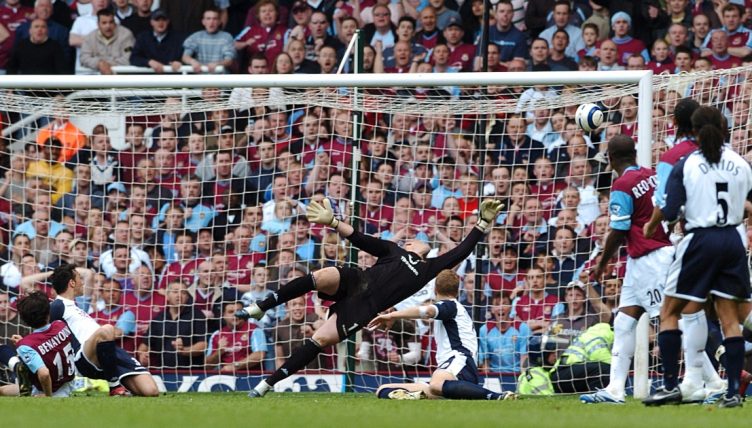 In May 2006, Tottenham travelled to London rivals West Ham for their final Premier League game of the season and lost 2-1.

Of course, that’s hardly the full story. In pole position to qualify for the Champions League for the first time, Spurs got the sh*ts and Arsenal snuck into fourth place instead. It’s become immortalised by one word: lasagnagate.

We’re asking you to name the Tottenham starting XI from that afternoon at Upton Park. You’ve got 10 minutes to get the lot and the score to beat from our office is 6/11.

And if this gives you a taste for another challenge, why not try naming Tottenham’s 25 goalscorers in Premier League history?