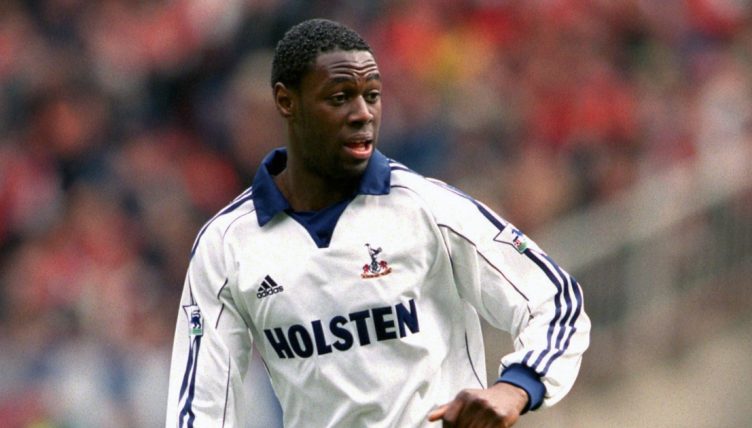 Tottenham’s Premier League match against Bradford in December 2000 may not be the most memorable in the club’s history but it was a red-letter day for a club legend.

Within 10 seconds of kick-off, Ledley King opened the scoring with an opportunistic finish. It was the quickest goal in the competition’s history and held the record for a further 17 years.

Spurs went on to squander a 3-1 lead to draw with opponents who’d end the season relegated but we’re asking you to name the XI that George Graham fielded that afternoon.

If you’re looking for another challenge after this, why not have a go at naming Spurs’ XI from Harry Redknapp’s last game as manager?