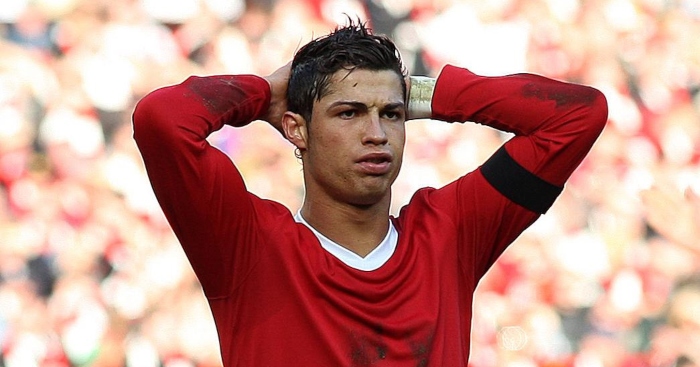 On February 10, 2008, Manchester City won 2-1 at Manchester United in a game used to commemorate the 50th anniversary of the Munich air disaster.

We’ve given you 10 minutes to name the starting XIs of both United and City, and the substitutes that took to the field.

We managed to get 21/28 players, but the average score to beat is just 48%. If this makes you want to give another quiz a go, try to name the top Premier League goalscorer for every nationality.