Can you name these World Cup teams’ national anthems from a short clip? 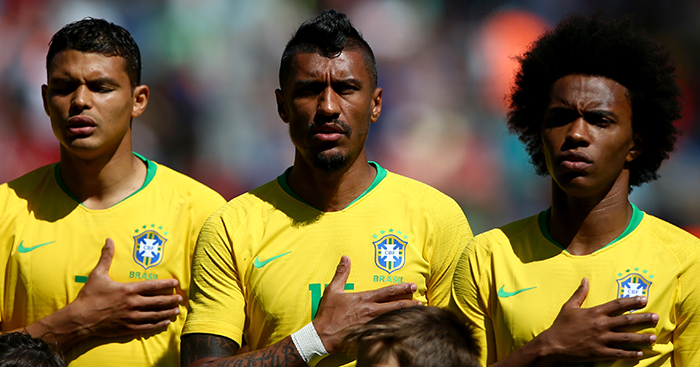 One of the best things about a World Cup is getting to hear the other countries’ national anthems – but how well do you know those of the 32 teams competing in this year’s tournament?

Russia and South Korea will kick off proceedings in Moscow on Thursday afternoon, with England opening their campaign against Tunisia on Monday evening before the final four teams play their first games on the Tuesday.

You will probably have heard most of the teams’ national anthems before at some stage over the years, but how many of them can you actually recognise? Test your knowledge in this quiz courtesy of Curry’s below…