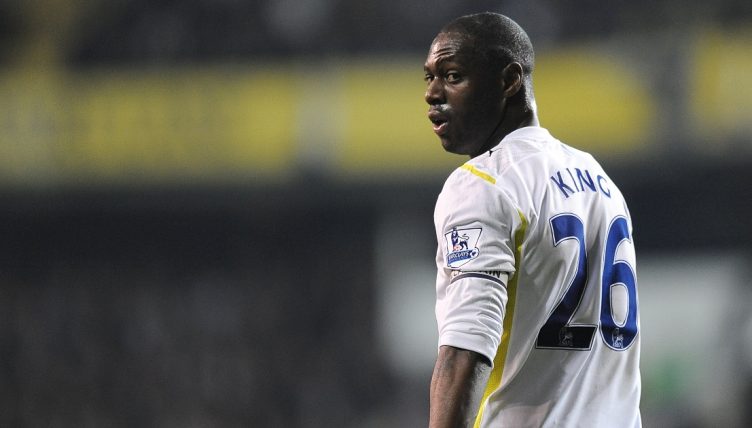 On July 19, 2012, Tottenham legend Ledley King announced his retirement. He was 31 years old and didn’t quite get the send-off his years of service to his boyhood club warranted.

King’s final appearance was in a 1-0 defeat away to relegation-battling Queens Park Rangers in April 2012, and his ongoing injury issues meant he didn’t make it out onto the pitch again.

Adel Taarabt scored for Mark Hughes’ side before being sent off, but a talented Spurs side couldn’t find a way back into the match as Paddy Kenny put in a Man of the Match performance between the sticks.

The defeat at Loftus Road was the last of King’s 323 appearances for Spurs. Although his performances were enough to cement his status as a club hero, Tottenham fans would be forgiven for thinking what might have been if King had remained injury-free.

We’ve given you King for free, but how well can you remember the Spurs side of that era? We’re asking you to name the other 10 players that Harry Redknapp named in his starting XI that day. The score to beat from the Planet Football office is 00:58.

And if this give puts you in the mood for another Tottenham brain-teaser, then have a go at naming Spurs’ top 26 Premier League goalscorers.

Can you name Tottenham’s XI from David Ginola’s debut in 1997?