Can you name Tottenham’s XI from the 1991 FA Cup final win v Forest? 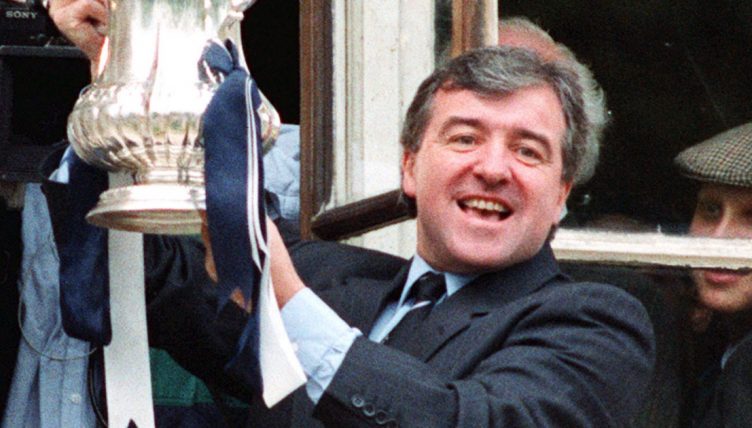 On May 18, 1991, Tottenham beat Nottingham Forest 2-1 on a balmy afternoon at Wembley to claim the club’s sixth FA Cup. How well do you remember the Spurs team that won the game?

Tottenham hadn’t been brilliant in the First Division in 1990-91, finishing 10th. But in the FA Cup, they’d been excellent, getting through every round without the need for a single replay.

Terry Venables’ side had faced Arsenal in the semi-final on a day that went down in Spurs folklore, with the Lilywhites running out 3-1 winners after a magical free-kick from their midfield talisman opened the scoring. Oh, I say.

They lined up in the final with the two teams looking finely balanced. Brian Clough’s Forest had finished eighth in the league, just five points ahead of Spurs.

Unfortunately for Tottenham and El Tel, however, the midfield talisman who’d scored against Arsenal went off with a serious knee injury.

He had made a very rash challenge on Forest’s Gary Charles, for which he could have been sent off and hurt himself in the process. Forest full-back Stuart Pearce then smashed home resulting free-kick to make matters even worse.

Spurs then had a good goal ruled out for offside and their star striker missed a penalty. Still, they somehow found the strength to battle back.

After half-time, substitute Nayim set up the equaliser to take things to extra-time. And just four minutes into the extra 30, Forest’s Des Walker, suffered the ultimate footballing ignominy, scoring an own goal to hand Spurs the cup.

Glory, glory and all that.

What we want you to do here is name the starting XI that Terry Venables sent out at Wembley for the final. The time to beat from our office is 03:42.

If this gives you the taste for another quiz, have a crack at naming Tottenham’s top goalscorer for every Premier League season.