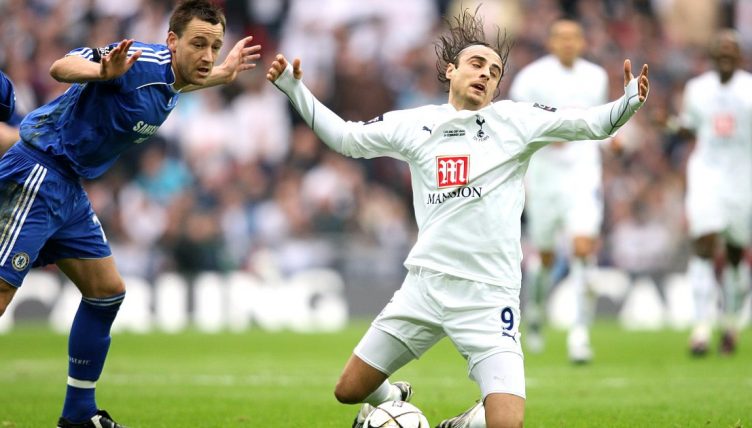 On 24 February, 2008, Tottenham took on Chelsea at Wembley in the League Cup final – and thanks to a late penalty and injury-time header they came from behind to win.

It remains Spurs last silverware more than 13 years later. But how well do you remember that team?

In the midst of the ill-fated Juande Ramos era, Spurs managed to make their way to Wembley and they looked like they might be in for a tough day when Didier Drogba scored his customary cup-final goal with a fine first-half free-kick.

Yet in the second half Spurs rallied, eventually winning a penalty with twenty minutes to go. It was converted and the turnaround was complete four minutes into injury-time following some dodgy goalkeeping from Petr Cech.

What we want you to do is name Ramos’ starting XI from that day.

If you fancy another brain-teaser after completing this, why not have a go at naming every player to score a Premier League hat-trick for Spurs?

Good luck, and don’t forget to tweet us your scores @planetfutebol. The time to beat from the office is 01:48.