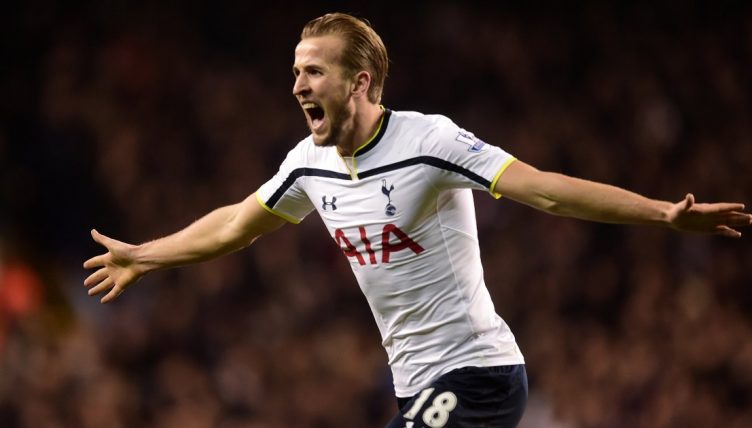 Tottenham got off to a flying start in 2015, beating London rivals Chelsea 5-3 on New Year’s Day at White Hart Lane. How well do you remember the game?

The win was one of Mauricio Pochettino’s first real statement victories as Spurs boss and saw them overrun Jose Mourinho’s side, who went on to end the season as champions.

It was end-to-end stuff. Chelsea took the lead before three goals saw Spurs take control by half-time. Two more in the second half, either side of a Eden Hazard effort, put the result beyond doubt before John Terry’s late consolation.

What we want you to do here is name the starting XI Pochettino sent out that day.

If this puts you in the mood for more, why not try naming the Spurs side from another famous win over Chelsea – the 2008 League Cup final?