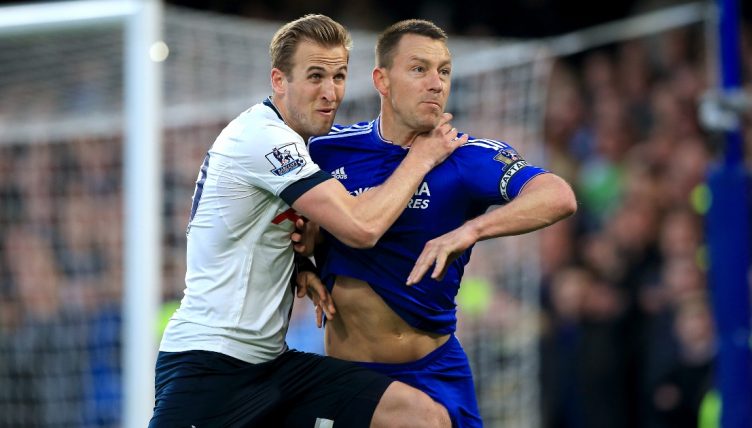 On May 2, 2016, Leicester City were confirmed Premier League champions after Chelsea and Tottenham played out a 2-2 draw, one of the most gloriously feisty games in recent memory.

The dropped points meant that Mauricio Pochettino’s Spurs fell out of the title race, sparking wild scenes of celebration at Jamie Vardy’s house. What we want to know is how well you remember the Tottenham team that came so close that year.

We’re asking you to name Pochettino’s starting line-up that fateful evening at Stamford Bridge, whereby Spurs went into half-time with a two-goal lead only to throw it away – and totally lose their collective rag against Guus Hiddink’s Blues – after the break.

Indeed, Spurs were shown nine yellow cards, which is the most by a single team in a match in Premier League history.

“It’s football, we are men, they are men. We need to show we are strong,” Pochettino said afterwards.

“It was a good lesson for us, we are the youngest squad in the league, we feel very proud and our supporters need to feel proud too, we have massive potential for the future.”

The score to beat from the Planet Football office is 01:12 and, considering this is a line up full of classic Premier League players – we suggest this is a score that most of you can beat.

If this has got you in the mood for another challenge, why not try naming Tottenham’s starting XI from the legendary 1-0 win over Manchester City in 2010 that secured Champions League football for the following season?

NEXT QUIZ: Can you name Tottenham’s top 30 goalscorers of the Premier League era?