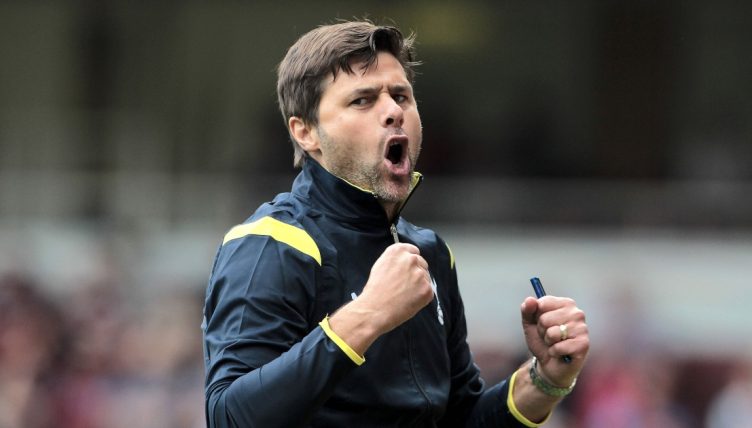 Tottenham appointed Mauricio Pochettino as their new manager back in May 2014 and his first competitive game in charge was suitability chaotic.

Facing London rivals West Ham at the start of the 2014-15 season, Spurs conceded an early penalty which was missed by Hammers captain Mark Noble. A fan ran onto the pitch to take a free-kick, while Pochettino’s side scored an injury-time winner to take home the points.

We’re asking you to name the Spurs XI from that 1-0 victory at Upton Park. If you’re struggling, sign up with Starting 11 below to get access to hints. The score from the office to beat is 7/11.

If this gives you a taste for another quiz, why not try naming every Spurs player to score in the Prem under Pochettino?