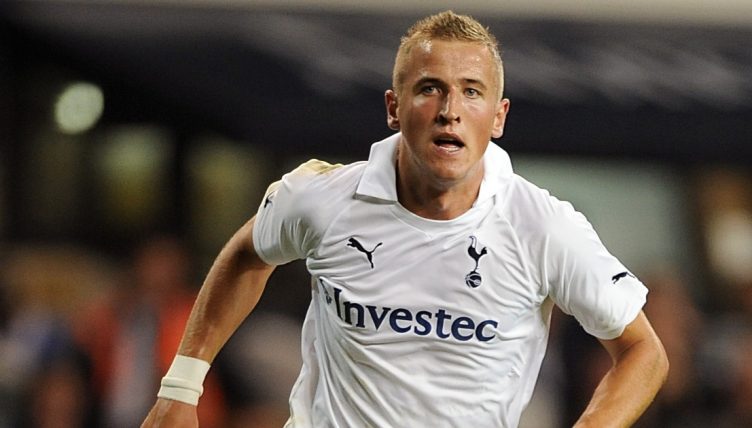 On August 25, 2011, Harry Kane made his competitive Tottenham debut in a Europa League qualifying play-off against Hearts. How well do you remember it?

After winning 5-0 in Scotland in the first leg, Harry Redknapp rested some of his big names and made several changes for the second leg at White Hart Lane.

Kane, who was named in the starting line-up, won a penalty but saw his spot-kick saved by the goalkeeper and the game finished 0-0.

The striker then had loan spells at Millwall, Norwich City and Leicester City before finally establishing himself in the Tottenham team in 2014-15.

He has since scored 230 goals for Spurs, helping them become an established top-six side and cementing his reputation as one of the best players in the Premier League.

Kane has also taken the captain’s armband for England and led them to their best tournament performance since 1966 when they reached the final of Euro 2020 at Wembley.

Here, though, we’re asking you to name the Tottenham Xl from his debut.

If you’re looking for another challenge after this, why not have a go at naming every manager to take charge of Tottenham in the Prem?

You’ll need to sign up to Starting 11 below to play the quiz and completing it will also put you on our weekly Starting 11 leaderboard. You can access the leaderboard via the dropdown menu on the quiz below. The time from the office to beat is 03:41.