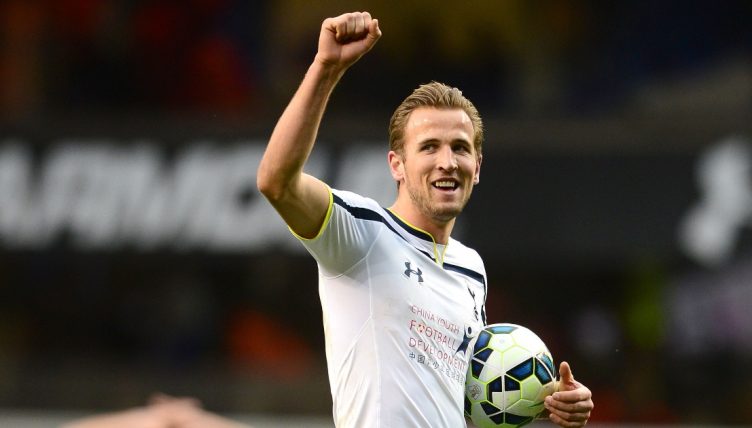 Tottenham raced into a two-goal lead inside the opening minutes 13 minutes before goals from Jamie Vardy and Wes Morgan made it 2-2.

But Pochettino’s side restored the lead when their striker completed his hat-trick from the penalty spot in the 64th minute.

Leicester’s Jeff Schlupp scored an own goal and despite David Nugent’s injury-time strike, Tottenham held on for the three points.

Both sides found themselves in the title race in the following season, but we’re asking you to name the Tottenham Xl from this 4-3 win.

If you’re looking for another challenge after this, why not have a go at naming every manager to take charge of Tottenham in the Prem?

You’ll need to sign up to Starting 11 below to play the quiz and completing it will also put you on our weekly Starting 11 leaderboard. You can access the leaderboard via the dropdown menu on the quiz below. The time from the office to beat is 01:25.