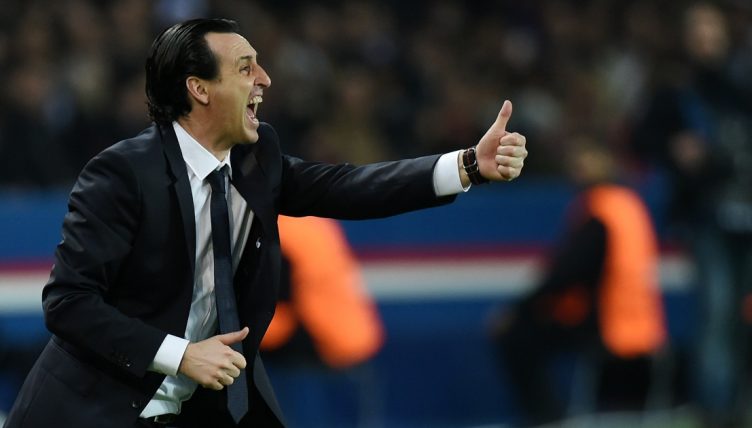 On 14 February, 2017, Paris Saint-Germain produced what was arguably their greatest performance of the modern era with a stunning 4-0 victory over Luis Enrique’s Barcelona.

Parisiens are unlikely to recall the second leg of their Champions League Round of 16 clash with quite the same level of fondness, given they were eliminated after a quite incredible 6-1 defeat at the Camp Nou.

But that first leg undoubtedly belonged to the Ligue 1 outfit, having produced a masterclass performance to blow away Lionel Messi, Luis Suarez, Neymar and co that night in Paris.

At the time, it was Barcelona’s joint-heaviest defeat in the competition, while PSG only became the sixth side to stick four goals past the Catalan outfit in Europe – after Milan, Dynamo Kiev, Valencia, Chelsea and Bayern Munich before them.

“The game leaves a good taste in the mouth, but you have to be careful because we have 90 minutes to play,” PSG boss Unai Emery said that night, ominously foreshadowing the second leg.

What we want to know is how well you remember that PSG side. Can you name every member of Emery’s starting XI that night?

If you’re after another challenge after this one, why not try name every player to score 5+ Champions League goals for PSG.

You’ll need to sign up to Starting 11 below to play the quiz and completing it will also put you on our weekly Starting 11 leaderboard. You can access the leaderboard via the dropdown menu on the quiz below. The time from the office to beat is 02:01.