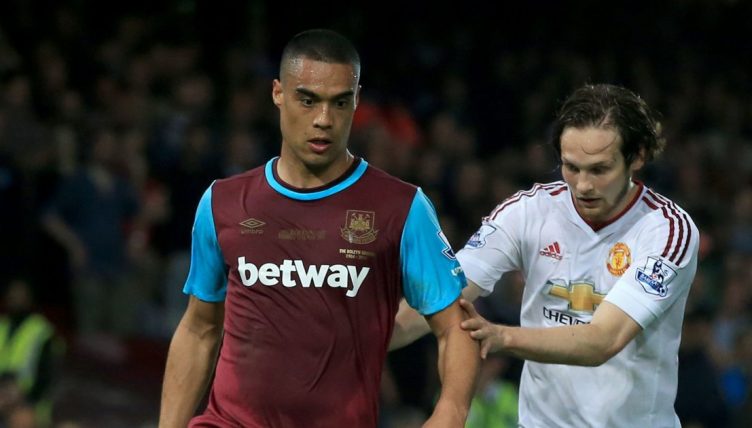 On May 10, 2016, West Ham United said goodbye to their beloved Upton Park on a night that contained a lot of drama.

The start of their match against Manchester United was delayed after huge crowds gathered on the streets outside the stadium. Once the game was underway, the Hammers came from behind to secure a famous 3-2 victory.

We’re asking you to name West Ham’s starting XI from that evening. You’ve got 10 minutes to get the lot and the score to beat from our office is 7/11.

Full marks should be achievable but, if you’re in need of a hint, sign up to Starting 11 below.

And if this gives you a taste for another challenge, why not try naming every player to score 10+ Premier League goals for West Ham.