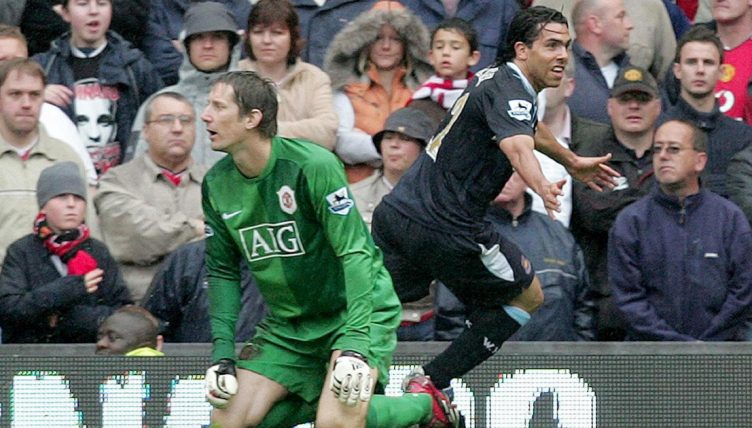 On May 13, 2007, West Ham United completed the greatest of great escapes, staying up by the skin of their teeth after a 1-0 win away at the Premier League champions Manchester United.

Chances are you’ll remember who scored the match-winner that day – Neil Warnock certainly won’t forget – but how well do you remember the rest of Alan Pardew’s starting XI that day?

We’ve given you 10 minutes to name the 11 players that started for the Hammers that unforgettable day, as they ended up finishing 15th, three points clear of Warnock’s Sheffield United. The score from our office to beat is 7/11.

If you’re after another challenge after this, why not try naming every player to score 10+ West Ham goals in the Premier League.