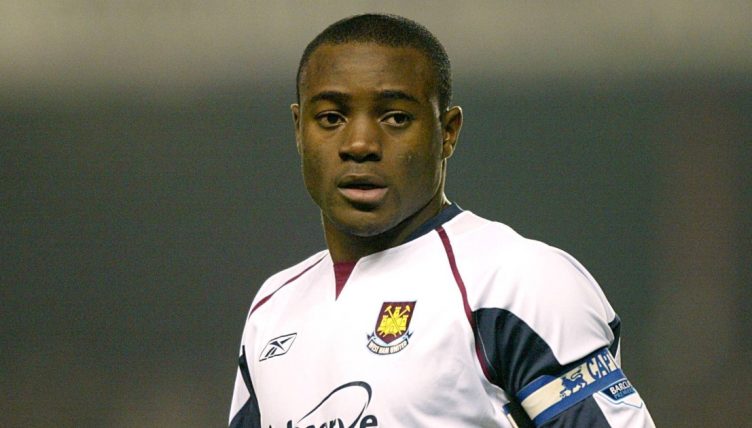 On February 01, 2006, Alan Pardew’s West Ham United beat Arsenal 3-2 to become the last away team to win at Highbury.

Arsenal dominated the opening stages but Sol Campbell’s horrific attempted clearance allowed the West Ham captain to race through on goal and break the deadlock in the 25th minute.

The Hammers doubled their lead seven minutes later after their No.9 shrugged off Campbell, who requested to be substituted at half-time.

Arsenal pulled a goal back through Thierry Henry just before half-time but West Ham took advantage of another defensive mistake to restore their two-goal advantage in the 80th minute.

Robert Pires made it 3-2 to set up a tense finish, but the Hammers held on for their first win at Highbury since March 1995.

“We set our stall out we rode our luck at times. We mixed it up a bit and got goals. It was a fantastic performance,” Pardew said after the game.

“Their back four hasn’t played together and we knew we had to expose that, we were always going to threaten them.”

They later became the first team to defeat Arsenal at the Emirates, but we’re asking you to name the XI from that 3-2 win at Highbury.

If this puts you in the mood for another challenge, why not have a go at naming every West Ham manager in the Premier League era?

You’ll need to sign up to Starting 11 below to play the quiz and completing it will also put you on our weekly Starting 11 leaderboard. You can access the leaderboard via the dropdown menu on the quiz below. The time from the office to beat is 01:52.