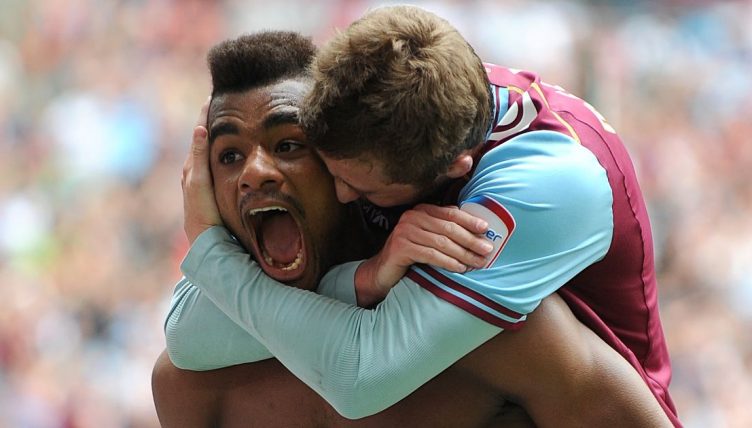 On May 19, 2012, Sam Allardyce’s West Ham faced Blackpool at Wembley for a place in the following season’s Premier League.

Having been relegated from the top flight in the 2010-11 season, Hammers fans were desperate to bounce back at the first attempt. Their team managed it, coming out 2-1 winners against Ian Holloway’s Tangerines.

West Ham went ahead in the first half but needed a late goal from that season’s Championship top scorer to seal victory after Blackpool’s Tom Ince had levelled the scores early in the second half.

It was a brilliant Wembley moment for West Ham fans, but how well do you remember the game? We want you to name every player in West Ham’s starting XI that day. If you’re struggling, sign up with Starting11 below to get access to hints. We were quite happy with 6/11 until we saw we missed some absolute stinkers.

If this gives you a taste for another quiz, why not try naming every player to score 10+ West Ham goals in the Premier League.