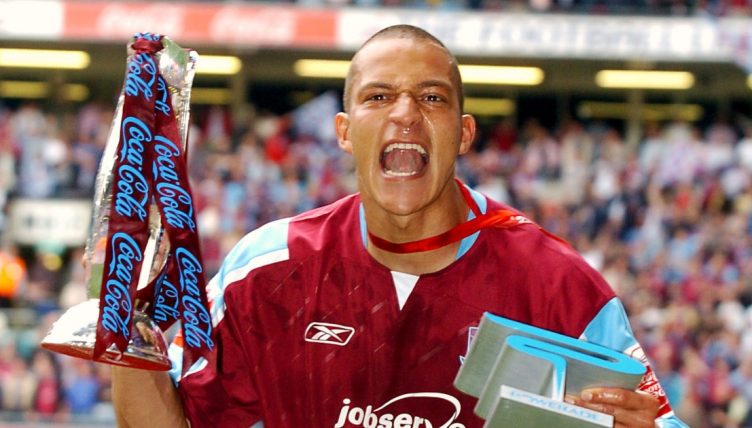 It didn’t come to that. Facing Preston North End, a side they’d lost against twice during the regular season, Alan Pardew’s Hammers rose to the occasion and secured the 1-0 win that ensured promotion back to the top flight.

We’re asking you to name every player in West Ham’s starting XI that day.

Sign up with Starting11 below to play the quiz and get access to the leaderboards. The score to beat from our office is 7/11.

If this gives you a taste for another quiz, why not try naming every player to score 10+ West Ham goals in the Premier League?