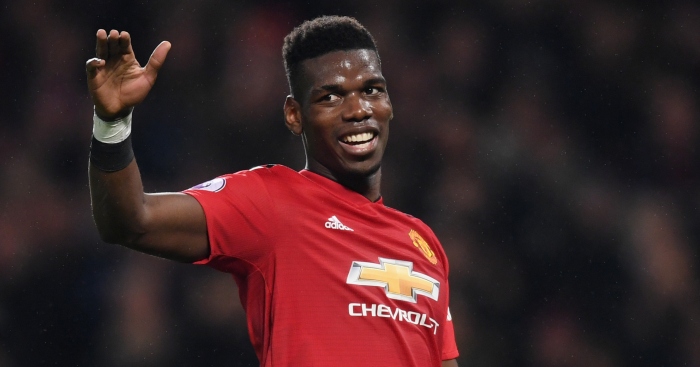 Manchester United rarely sign a player everybody doesn’t know about, but can you identify their players from their club paths before they joined the Red Devils?

We’re giving you 10 minutes to name 22 United players. On the left-hand side, you’ll see their former clubs (excluding loans) and from that you need to name the player.

When you’ve finished make sure to tell us your score @planetfutbol. Good luck!