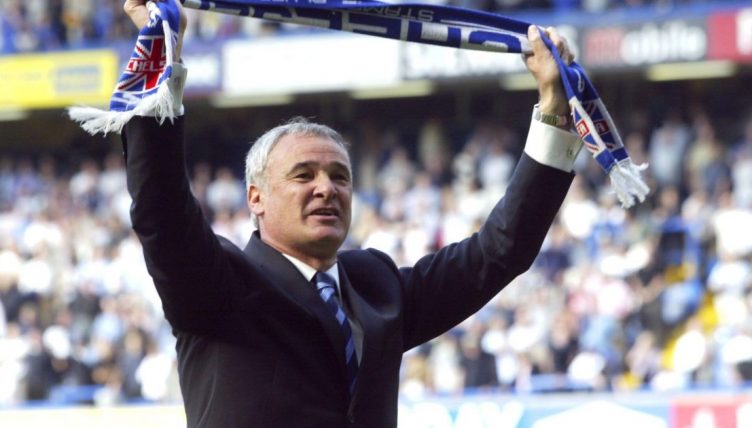 Claudio Ranieri led Chelsea to a 1-0 victory over Leeds in the last game of the 2003-04 season but was sacked and replaced by Jose Mourinho that summer. We want to know how well you remember the Italian’s last game in charge.

Ranieri was already manager of Chelsea when Roman Abramovich bought the club in the summer of 2003 and was allowed to spend a huge amount of money building a side that could challenge in the Premier League and Europe.

The Italian led a strong team to the last four of the Champions League and secured the highest Premier League points total for Chelsea until that point with a 1-0 win over Leeds on the final day of the season.

Still, it was not enough to win the title as Arsenal’s Invincibles finished 11 points ahead of the Blues. Ranieri was relieved of his duties less than a month after the end of the season in Abramovich’s first of many coaching changes.

The decision was vindicated, however. Mourinho came in and, after a bit more cash splashing, led Chelsea head first into an era of unprecedented glory.

What we want you to do here, though, is cast your mind back to the very last game of the Ranieri era and name the starting XI he sent out to play Leeds. The time to beat is 02:39.

If this gives you a hankering for another Chelsea-related brain teaser, then have a crack at naming Jose Mourinho’s 35 most-used players from his coaching career.

NEXT QUIZ: Can you name England’s Xl from their first game at new Wembley?