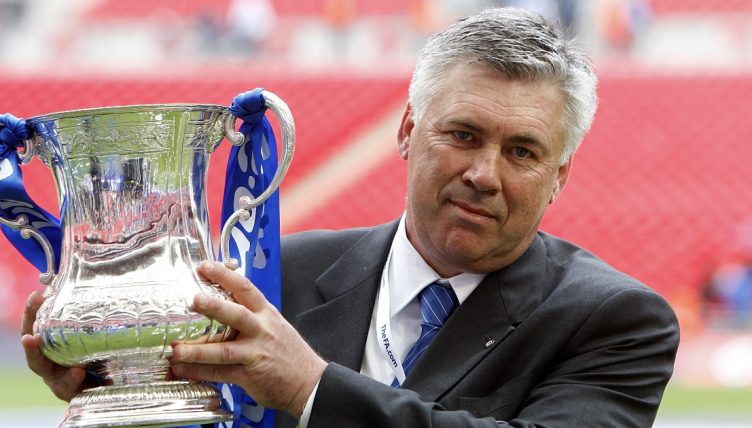 On May 15, 2010, Carlo Ancelotti’s Chelsea completed a historic double by beating Portsmouth 1-0 in the FA Cup final at Wembley Stadium. How well do you remember that side?

Ancelotti delivered the goods in a hugely successful debut campaign in charge of the Blues. They’d ended Manchester United’s reign at the top of the Premier League, denying them a fourth successive title by finishing a point ahead, scoring a then-record 103 league goals in the process.

Having smashed Wigan 8-0 on the final day to seal the Premier League title in style, the following weekend they went to Wembley to claim another trophy – the first time in their club history that they’d beaten won the league title and FA Cup in the same season.

Portsmouth proved obdurate opposition with former Blues boss Avram Grant at the helm. They even had a golden chance to take the lead, but Kevin Prince-Boateng saw his penalty saved by the Chelsea goalkeeper and a short while later they were duly punished.

Grant’s men defended stoically but couldn’t keep out a certain cup final specialist, whose free-kick in the 59th minute ultimately proved the match-winner.

We’re asking you to try and name the Chelsea starting XI that Ancelotti went with for the cup final. The score to beat from the Planet Football is 10/11.

If this puts you in the mood for another Chelsea-related challenge, why not have a go at naming Jose Mourinho’s 35 most-used players from his coaching career.