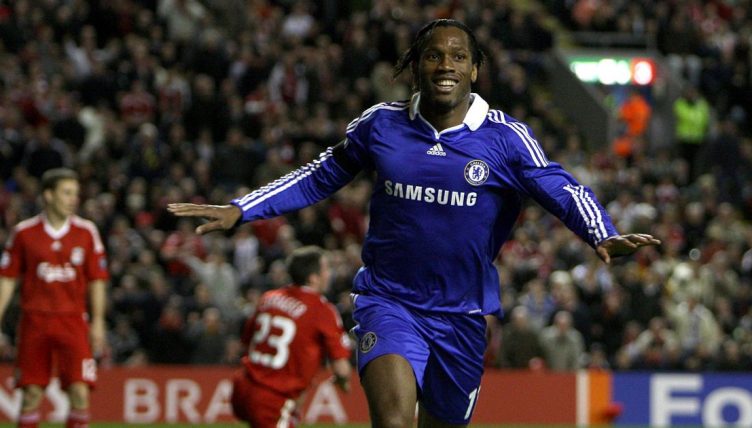 On April 7, 2009, Chelsea opened up a commanding lead in the first leg of their Champions League quarter-final tie against Liverpool, winning 3-1 away at Anfield. But how well do you remember the game?

Having already done battle in all of the previous four editions of the Champions League – three times in the knockout stages – Chelsea and Liverpool were drawn to face each other once again in 2009.

Liverpool had prevailed in 2005 and 2007, but by 2009 Chelsea were clearly the stronger side and had beaten Rafa Benitez’s Reds in the semi-final the previous season.

The Blues showed their superiority again in the last eight in 2009, in a tie that is much better remembered for the wild 4-4 draw in the second leg at Stamford Bridge than for the first game on Merseyside.

It was at Anfield, however, that Guus Hiddink’s men had really shown their mettle. Liverpool took the lead early on through future Blue Fernando Torres but Chelsea came back in style, grabbing the 3-1 win courtesy of two goals from their right-back and another from their star striker.

The victory provided a cushion that proved enough to get them through and Chelsea went on to face Barcelona in the semi-finals, losing on away goals after one of the most controversial games in Champions League history.

What we want you to do here, though, is name the Chelsea XI that Hiddink sent out for that quarter-final first leg against Liverpool at Stamford Bridge. The time to beat from the office is 01:12.

If you’re after another challenge after this quiz, have a crack at naming the 35 players with the most Champions League appearances for Chelsea.