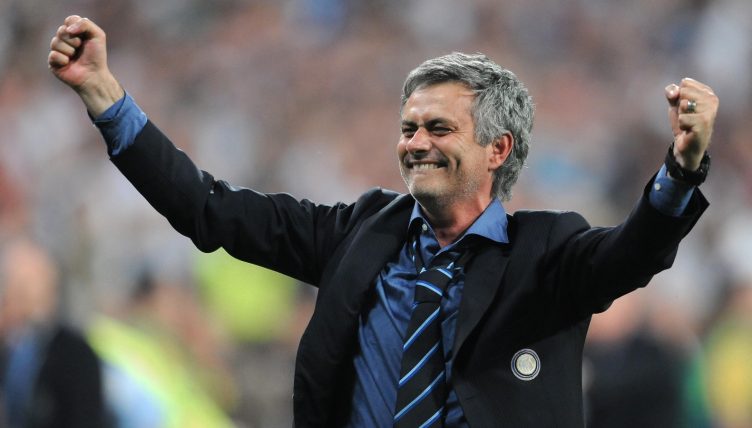 Jose Mourinho has worked as a football manager for over two decades and in that time he’s been blessed to call upon some legendary players at some of Europe’s elite clubs – Chelsea, Real Madrid, Manchester United, Inter…

And now, as manager of Roma, Mourinho has guided the club to their first European honour with victory in the Europa Conference League final against Feyenoord in May 2022.

While he may have slipped into caricature at times over recent years, Mourinho is still one of the leading managers of his generation and will be remembered long after his retirement.

But do you know who his most trusted lieutenants have been across that glittering career? We’re asking you to name the 35 players to have made the most appearances under the Portuguese coach, across all his clubs and in all competitions.

We’ve given you 15 minutes to get them all, with the total number of appearances as the clue. An asterisk denotes a player currently working under Mourinho and the score to beat from the Planet Football office is 32/35.

If you fancy another challenge after this one, why not have a go at naming every Chelsea player to score 20 or more Premier League goals?

NEXT QUIZ: Can you name every winner of the Europa League/UEFA Cup?