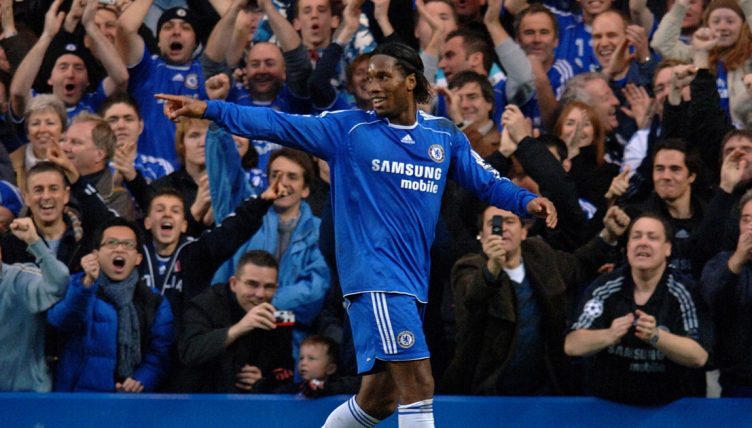 Twenty different players have netted a Premier League hat-trick for Chelsea – but how many of them can you remember?

The Blues have been blessed with some great goalscorers who’ve transformed the club into a Premier League juggernaut, regularly put opposing defences to the sword.

Even before the current glory era, they boasted some terrific forwards who lit up the top tier of English football, the domestic cups and even European football.

And we’re asking you to name each Chelsea player to have taken home the match ball. We’ve listed the year each player scored their first hat-trick for the Blues to help you out and have also ordered them alphabetically. You’ve got 10 minutes.

If this gives you the taste for more, how about trying to name every player used by Mourinho in his first Chelsea season?

Note: If you’re having any problems attempting the quiz, play it on the Sporcle website. The average score at the time of writing is 57%.