Can you name every club Beckham scored against for Man Utd? 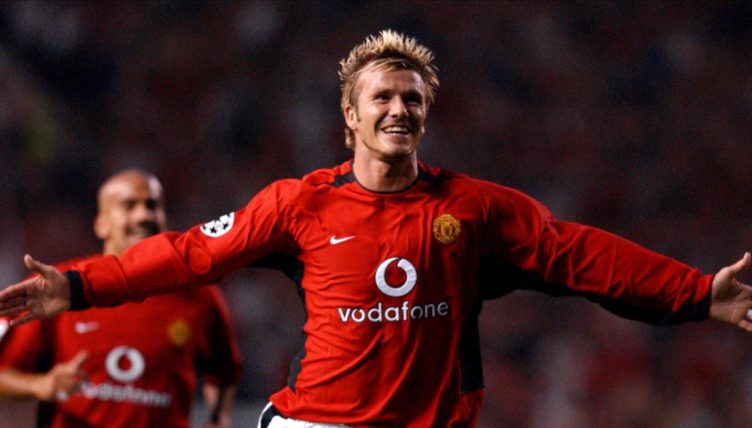 David Beckham was an integral part of the all-conquering Manchester United side during the 1990s and early 2000s, but can you name every club he scored during his spell at Old Trafford?

Despite growing up in London, Beckham grew up as a massive United fan and joined the club’s academy in July 1991. He’d make his first-team debut as a 17-year-old a year later.

His first goal came in the UEFA Champions League in 1994, and he then had a brief loan spell at Preston before becoming a regular in Sir Alex Ferguson’s starting XI.

During his 11 years at United, Beckham scored 85 goals in 394 appearances and won pretty much every club honour worth winning. Despite his acrimonious exit to Real Madrid in 2003, he’s remembered as a club legend at Old Trafford.

It’s no surprise that the list of opponents Beckham scored against is a rich and varied one. Numerous opponents across England and the rest of Europe were victims of Beckham’s right-footed prowess during his United days.

But we’re asking you to name all 39 clubs that conceded against Beckham while at United. Some are obvious,  but other names will leave you scratching your head in frustration.

We’ve given you 10 minutes to get them all and the number of goals he scored against each club as a clue. The score to beat from the office is 24/39.

And, once you’re done with this, why not try naming all of Manchester United’s top scorers from every Premier League season?