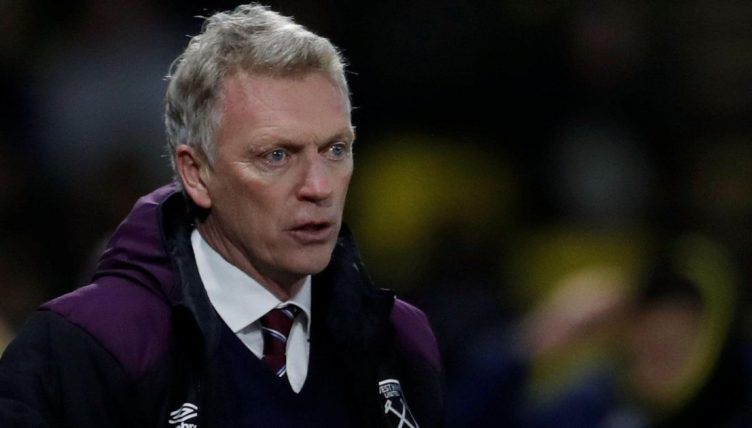 David Moyes has led West Ham to heights previously unimaginable – fighting for a top-four finish and making the latter stages of a European competition. But do you remember his first game as Hammers boss, a dire 2-0 loss to Watford in 2017?

Moyes came in for his first spell at the club in November 2017, with West Ham mired in the relegation zone and struggling for form and confidence.

He eventually managed to turn the sinking ship around, with West Ham finishing the 2017-18 season 13th in the Premier League.

But his start could not have been much less auspicious. Up against fellow strugglers Watford at Vicarage Road, West Ham succumbed to a 2-0 defeat, conceding goals from Richarlison and Will Hughes.

As stated, however, Moyes did keep the Hammers up comfortably. But he was still let go at the end of the season, with the West Ham directors deciding to bring in Manuel Pellegrini.

After Pellegrini’s stint went pear-shaped, West Ham knocked on Moyes’ door once more – and the second spell in east London has been magnificent.

Moyes has made the Hammers one of the most combative, hard-to-beat sides in the English top tier, but one with plenty of attacking quality and incision.

What we want you to do here is name the West Ham starting XI from Moyes’ very first game as the club’s manager – a start that gave very little sign of what was to come.