Can you name every member of England’s 2014 World Cup squad? 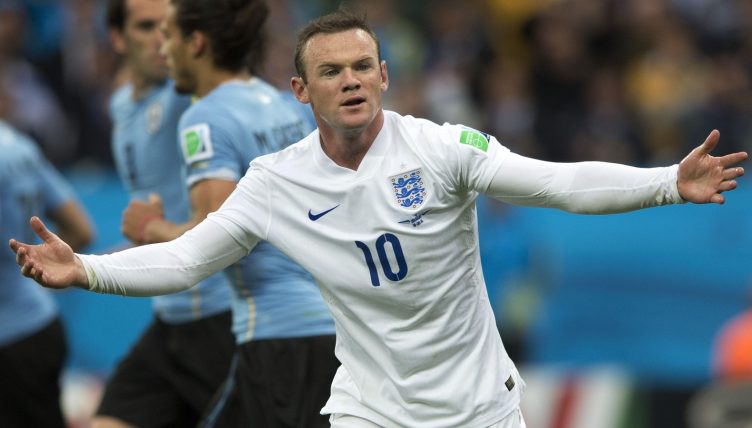 There won’t be many England fans that remember their side’s participation at the 2014 World Cup but naming the 23-man squad Roy Hodgson took to Brazil should be easy enough. Shouldn’t it?

It’s safe to say that England were in a transitional phase in 2014; the last of the Golden Generation were nearing retirement while many of the youngsters that Gareth Southgate would later utilise so effectively had yet to break through.

Therefore, Hodgson named a squad packed full of solid Premier League performers that many expected to make little impression out in Brazil.

Placed in a Group of Death, England were beaten 2-1 by Italy in their opening fixture. While Hodgson’s side played well, the combination of Andrea Pirlo and the sapping Amazonian heat stacked the cards against England.

They suffered another defeat in their next fixture too, with Luis Suarez scoring twice to give Uruguay a 2-1 victory. England were mathmetically eliminated after Costa Rica defeated Italy the next day.

Hodgson rang the changes for the final group match but England were held to a goalless draw by Costa Rica in Belo Horizonte. It was the national side’s worst performance at a World Cup finals and England finished the tournament as the lowest-ranked European side.

It was a tournament to forget for the Three Lions but we’re asking you to name the 23-man squad that represented England at the 2014 World Cup. The score to beat from the Planet Football office is 20/23.

If this puts you in the mood for another Three Lions-related test, why not try naming every member of England’s squad for the 2002 World Cup?