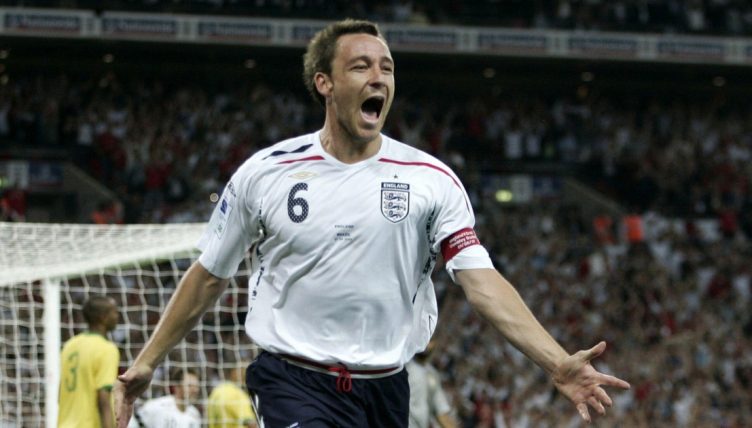 England drew 1-1 with Brazil in their first game at the new Wembley Stadium in 2007 – but can you remember the starting XI that Steve McClaren selected?

The original Wembley Stadium was built in 1923 and hosted England’s 4-2 win over West Germany in the 1966 World Cup final. But it was demolished in 2003 and the new Wembley was completed in March 2007 at the cost of £798million.

England’s senior side then played Brazil for their first game at the new Wembley and took the lead in the 68th minute.

The Three Lions looked set for their first win over Brazil since 1990 but were denied victory in the second minute of injury time when Diego headed home from a Gilberto Silva cross.

“We got the performance, against a very, very good team, one of the top teams in the world,” McClaren said after the game.

“To nearly get the clean sheet, 15 seconds away, shows that as a team we defended well. We saw that attitude, passion, tackles going in and we played good football as well. They came together as a team.”

We’re asking you to name England’s starting XI from that draw with Brazil. The time to beat from the Planet Football office is 03:11.

If this gives you a taste for another challenge, why not try and name England’s 23-man squad for the 2010 World Cup?