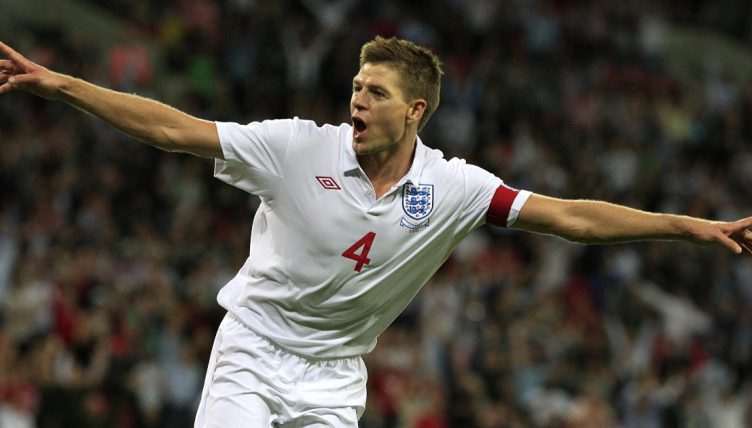 England came from behind to beat Hungary 2-1 in an international friendly at Wembley back in August 2010 – but can you name their starting XI from that evening?

The atmosphere before the match was tense. England had flopped at the 2010 World Cup in South Africa, scoring just three times in four matches and being embarrassed by Germany in the last 16.

Faced with a public that felt disappointed by their national team, the England captain was asked whether he would boo the team if he was an England fan and he conceded: “I probably would, yeah.”

He added: “We have to take it on the chin. We deserve it. We let them down in the summer.”

And the match against Hungary looked like another hiccup for Fabio Capello’s England. After a goalless first half, an own goal from substitute Michael Dawson gave the visitors the lead.

But England would mount a somewhat stirring comeback as their captain scored twice to secure a 2-1 victory.

It couldn’t atone for the failure in South Africa but England were relieved to get back to winning ways and would go on to qualify for the 2012 European Championship in relative comfort.

We’re asking you to name the starting XI Capello selected for the match in 2010. The score to beat from our office is 01:43.

If you fancy another challenge after this, why not have a go at naming England’s squad for Euro 2000?