Can you name every single player that scored at Euro 2012? 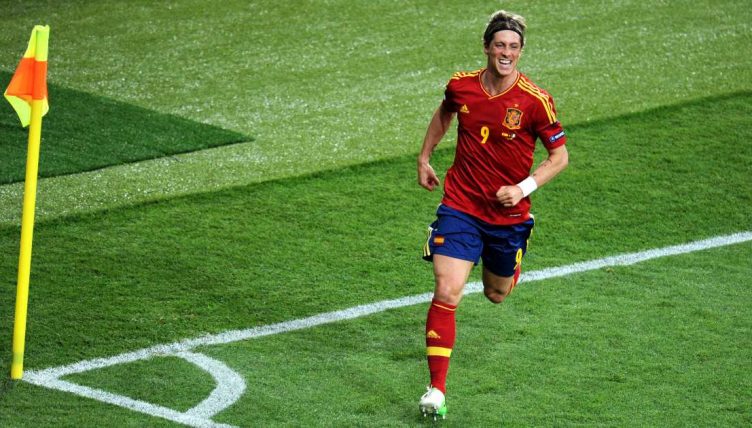 It’s been a decade since the 2012 European Championship was contested in Poland and Ukraine, with Spain successfully defending their title. Seventy-six goals were scored in 31 matches but how many of the tournament’s goalscorers can you remember?

Spain and Germany were the hot favourites as the first tournament staged in eastern Europe since 1976 got underway and their players feature prominently in the list of Euro 2012 goalscorers.

But this was a tournament that didn’t run entirely to script. World Cup 2010 runners-up Netherlands lost all three group matches, Russia’s talented squad were eliminated early while much-hyped France were a meek disappointment.

Two teams from the British Isles competed at a major finals for the first time in a decade; the Republic of Ireland were outclassed by all three opponents, scoring once and finishing on zero points, while Roy Hodgson’s England reached the quarter-finals.

Spain and Italy competed in the final held in Kyiv’s Olympic Stadium, with Vicente del Bosque’s side running out 4-0 winners to confirm their status as one of the greatest international sides of all time.

There was plenty of quality to be found at Euro 2012 and this was reflected in the goalscorers list. We’re asking you to name all 53 players that scored in Poland and Ukraine and the score to beat from our office is 31/53.

And, if you fancy another challenge, why not try and name England’s Xl from their first game at new Wembley?