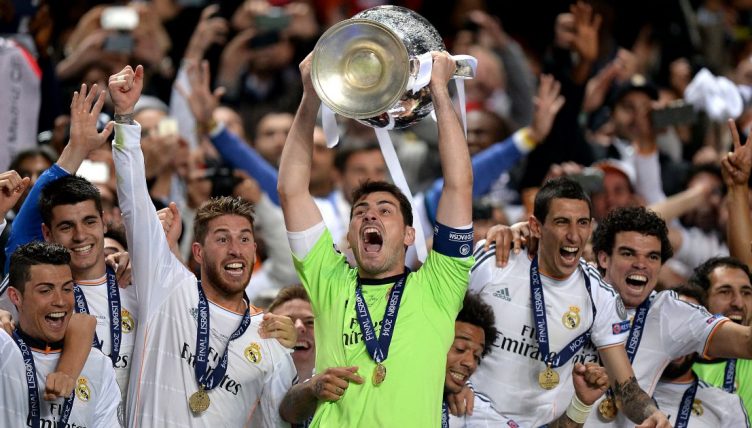 The Champions League was initially founded as the European Cup in 1955 and has provided football fans with endless entertainment ever since. But can you name every club to have won Europe’s most prestigious competition since its inception?

The European Cup was created by UEFA in the mid-1950s in order to define the best team on the continent and the initial edition was disputed among 16 teams, all from different countries, some of whom were invited rather than entering as reigning national champions.

The first goal in European Cup history was scored by Sporting player Joao Baptista Martins and that inaugural edition was eventually won by the team that have lifted the European Cup on more occasions than any other – 13 at the time of writing.

That club would dominate the early years of the competition and restated that dominance in the 2010s – now in the Champions League, as the European Cup was re-branded prior to the 1992-93 season.

In the years since 1955, there have been a lot of changes to both the competition and European football in general. And in that time a total of 22 clubs have home the Ol’ Big Ears trophy. Of those, 13 have won it more than once.

What we want you to do here is to name all of the 22 to have won the European Cup or Champions League at least once.

It’s not as easy as it might sound. And the only hint we’re giving you is the number of times each club has taken the trophy.

We’ve given you five minutes to do it and the score to beat from the Planet Football office is 16/22.

If this gives you a taste for another challenge, have a go at naming the top 30 goalscorers in Champions League history.