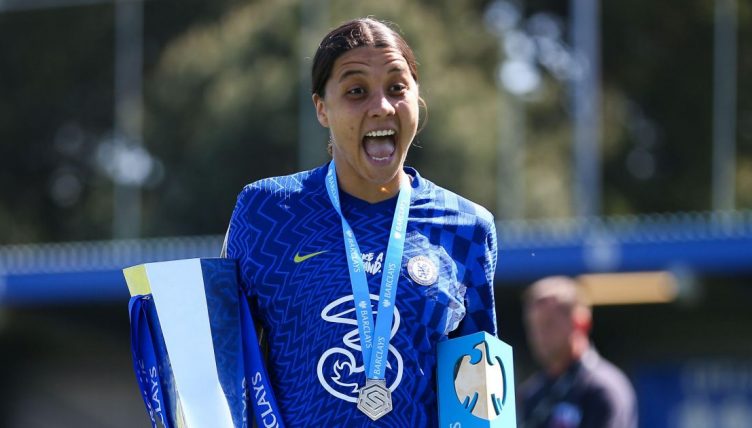 Since the foundation of the FA Women’s Super League, players from Birmingham City, Arsenal, Liverpool, Sunderland and Chelsea have finished as the league’s top scorer. We want you to name them all.

The first season of the WSL took place back in 2011, after the women’s top flight was re-branded from the previous incarnation, the FA Women’s Premier League National division.

In the years since, the league has gone from strength to strength, with ever more money flowing in and the arrival of some of the finest footballers from all around the world.

You can now quite easily mount the argument that the WSL is the strongest women’s league in the world. The players who’ve banged in the goals over the course of its 12 seasons – including the short Spring Series that took place in 2017 – will go down in history.

What we want you to do here is name the players who have finished as top scorer, winning the coveted golden boot, in each of those seasons. There are a couple who appear more than once.

If this puts you in the mood for another quiz, try and name every team to reach the men’s FA Cup final since 1990.