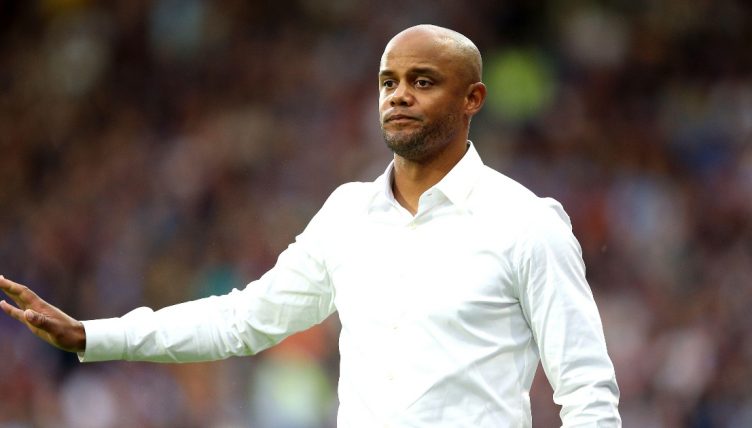 The 2022-23 Football League season is approaching the midway point – can you name the 72 clubs that make up the Championship, League One and League Two?

The only help you’ve got is that they’re arranged alphabetically and by division; other than that you’re on your own.

We’ve given you 20 minutes to get them all – and you’re guaranteed to be kicking yourself with at least a couple of clubs.

We’re sure you’ll get the sides recently relegated from the Premier League, and the fallen giants of the Championship and League One, but what about the less famous sides further down?

“The EFL is the world’s original league football competition. Its 72 Member Clubs embody the unique heritage, pride and passion of the communities that they represent, providing the game with a platform to become a global national and international success,” is how the official Football League website describes English football’s historic league pyramid system.

“Founded in 1888 by 12 visionary Clubs under the direction of pioneer William McGregor, it has spent 130 years going from strength to strength.”

But how well do you know the second, third and fourth tiers of the English game? Do you reckon you can name all 72 professional clubs below the Premier League?

The time to beat from the Planet Football office for this one is 07:55. If you fancy another incredibly frustrating mammoth quiz after this one, why not try name every club to ever appear in the Premier League?

READ NEXT: Can you name every team to win promotion to the Premier League?