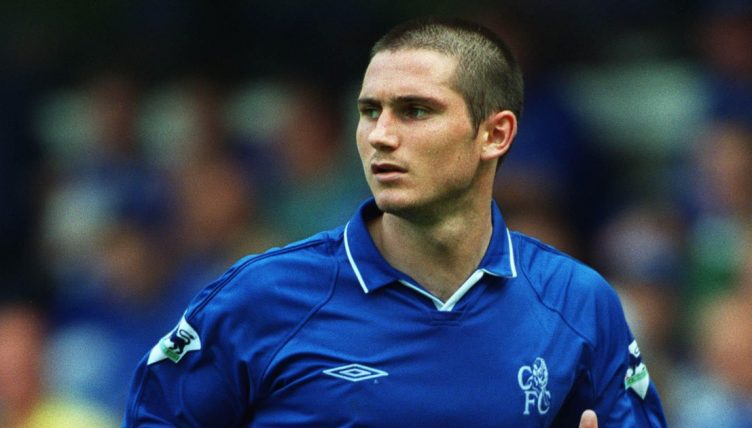 Frank Lampard is one of Chelsea’s biggest legends, but there were still some doubters back when he arrived at Stamford Bridge from West Ham in 2001.

He made his debut against Newcastle in the first game of the 2001-02 Premier League season, but can you name the Chelsea side that started that match?

He was signed from London rivals West Ham, where his father had played and where he had gone through the youth academy all the way to becoming a first-team star under his uncle Harry Redknapp.

“He is good enough and he definitely will be good enough,” Redknapp responded when a fan questioned why the youngster was being given so many chances in the first team.

“I did not want to say this in front of him. But he will go right to the very top.

“There ain’t no doubt about that in my opinion. Because he’s got everything that’s needed to become a top-class midfield player. His attitude is first class. He’s got strength. He can play. He can pass it. And he can score goals.”

And go to the very top Lampard did. At Chelsea, he won everything there was to be won, lifting the Premier League three times, the FA Cup four times and of course the Champions League in 2012.

But can you remember the starting lineup from Lampard’s first match for Chelsea, a 1-1 against Newcastle at Stamford Bridge, on the 19 August 2001? The time from the office to beat is 00:59 and we’ve given you Lampard for free.