Can you name the Tottenham XI from Gareth Bale’s debut in 2007? 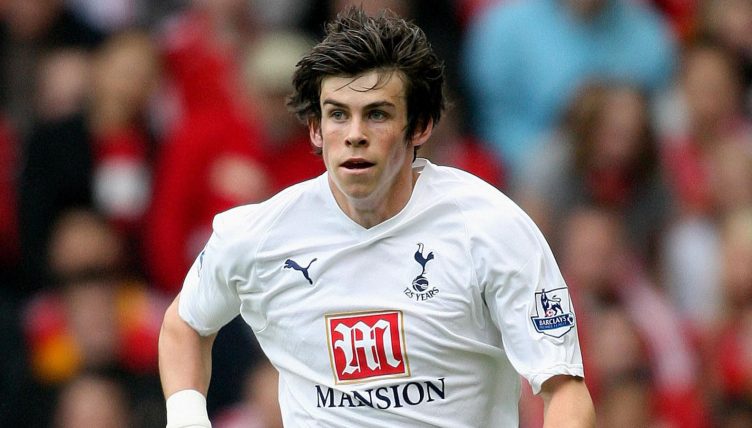 Gareth Bale is one of football’s most decorated players, but can you name the Tottenham XI from his debut back in 2007?

The Welshman was picked up by Spurs in 2007 after he had impressed with Southampton. Spurs spent an initial £5million on Bale, which later rose to £10million with add-ons.

Bale made his debut for Tottenham in the Premier League against Manchester United away at Old Trafford. Spurs ultimately lost the game 1-0 thanks to a Nani second-half winner.

Tottenham ultimately finished the 2007-08 season in 11th place in what turned out to be a disappointing year for the club. Martin Jol was dismissed in October and was replaced by Juande Ramos .

Harry Redknapp became the Spurs manager during their next season and he soon guided them up the league table and had them competing for a Champions League spot.

Bale himself did take some time to adapt to the Premier League and become familiar with his surroundings in London, but as soon as things clicked, he never looked back.

The Welshman scored a total of 71 goals during his two spells with the club, but can you remember the XI that he made his debut alongside in 2007?

If this gives you a taste for another challenge, why not try to name the 25 players Real Madrid have signed from the Premier League?

NEXT QUIZ: Can you name the 20 players with the most assists in PL history?