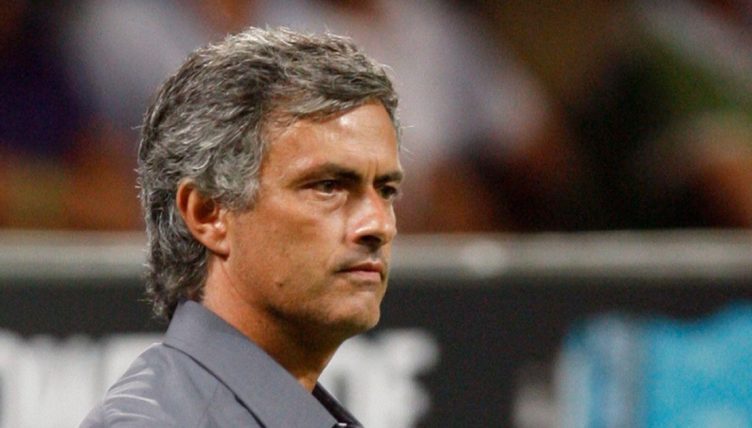 On 29 August 2009, Jose Mourinho’s Inter Milan beat local rivals AC Milan 4-0 in a sign of what was to come – that season, the Nerazzurri went on to win the treble. We want to find out how well you remember that Inter side.

No team in Italian footballing history had ever achieved the treble prior to the 2009-10 season, but the incredible side Mourinho put together finally broke that barrier.

They only just clinched the Serie A title on the final day, their 82 points just enough to see them finish above Roma’s 80. It was Roma who they triumphed over in the Coppa Italia as well, beating the Giallorossi 1-0 at the Stadio Olimpico.

That left the Champions League. After finishing second in their group behind Barcelona, Inter had to do it the hard way. They beat Mourinho’s old team and 2009 finalists Chelsea in the round of 16 and comfortably got past CSKA Moscow in the quarters.

Inter then faced Barcelona in the semis and, after a 3-1 win at home, a classic Mourinho performance saw them only lose 1-0 in Barcelona and get to their first final since 1972, where they defeated Bayern Munich 2-0 to lift their third European Cup.

“In this moment, there are not many words to describe how I feel,” Mourinho said after the victory.

“I’m so happy, I’m so proud. At the same time, I am so sad, because almost for sure it is my last game with Inter.”

It was, the Portuguese manager departing for Real Madrid just six days later to sit in the dugout of the same stadium in which he had just won the Champions League.

But can you name the starting XI that Mourinho chose for that derby with AC Milan at the start of the historic season?

There are some iconic names in this list, but some might be harder to recall than others.

Mourinho lined his team up in a narrow 4-4-2 diamond that day. We can’t reproduce it in our quiz below system, but we’ve put it down as a regular 4-4-2, with the attacking and defensive tips of the diamond as the central pair and the right and left tips as the right and left midfielders.

After you’ve done that, why not try to name Mourinho’s 30 most-used players throughout his career? It won’t be easy.