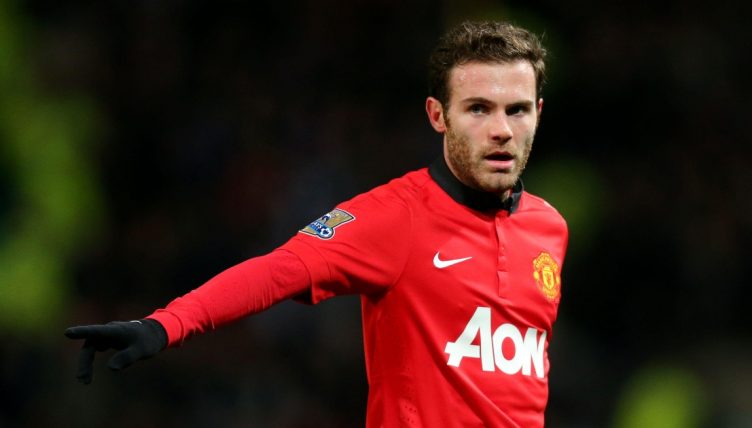 On 28 January 2014, Juan Mata made his debut for Manchester United, starting in a 2-0 win over Cardiff City at Old Trafford. We want you to cast your mind back to that day and recall United’s starting XI.

Mata spent two and a half years at Chelsea but joined United in a £37.1million deal after falling out of favour under Jose Mourinho.

The Spain international was thrown straight into David Moyes’s starting XI against Cardiff, who were managed by United legend Ole Gunnar Solskjaer.

United got off to a brilliant start and broke the deadlock in the sixth minute before their No.18 made it 2-0 with a wonderful strike in the second half.

With six minutes of the game remaining, Mata came off to a big standing ovation and was replaced by Adnan Januzaj.

“I thought Juan played well,” Moyes said after the game. “He made some terrific passes for us. He gave us a different look about us at times.

“He will grow and we will get used to him as well. Everybody knows what he is capable of and when we are in full flow and we are playing as well as we can, then he will be a big help to us.”

The midfielder went on to make another 284 appearances for the club before leaving on a free transfer at the end of the 2021-22 season.

But we want you to name United’s starting Xl from that 2-0 win over Cardiff. We’ve given you Mata for free and the time to beat is 02:37.

If this gives you a taste for another challenge, why not try and name Sir Alex Ferguson’s 30 most-used players at Man Utd?

Can you name every club David Beckham scored against for Man Utd?