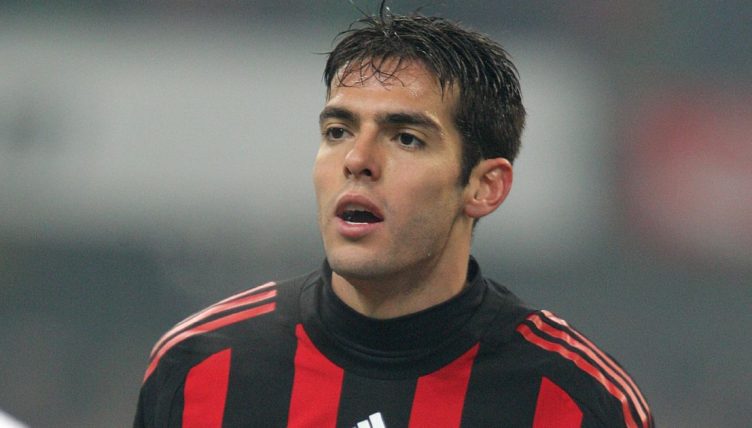 In 2009, AC Milan sold brilliant Brazilian Kaka to Real Madrid for a world-record fee of £60.3million. Here, we want you to cast your mind back and remember the Milan XI from his last game of that first spell at the club.

Kaka joined Milan from Brazilian side Sao Paulo in 2003 and went on to become one of the finest players in world football. At his best, he displayed a formidable combination of strength, speed and excellent technique with both his dribbling and passing.

He won Serie A, the Champions League and the Club World Cup under the guidance of Carlo Ancelotti and even earned himself the coveted Ballon d’Or in 2007.

When Real Madrid came knocking in the summer of 2009, however, Milan could not say no. They needed money and Madrid were offering rather a lot of it.

Kaka made the move to the Spanish capital, but things did not pan out as hoped. Injuries and the form of his team-mates limited him to just 61 league starts across four seasons at the Santiago Bernabeu before he returned to Milan for a single campaign in 2013-14.

What we want you to do here, though, is recall the starting XI that Carlo Ancelotti sent out for Kaka’s last game of his first spell at Milan, a 2-0 win over Fiorentina away from home that secured a third-place Serie A finish for the Rossoneri.

If this puts you in the mood for another challenge, why not have a go at naming the 23-man Brazil squad Luiz Felipe Scolari selected for the 2002 World Cup?