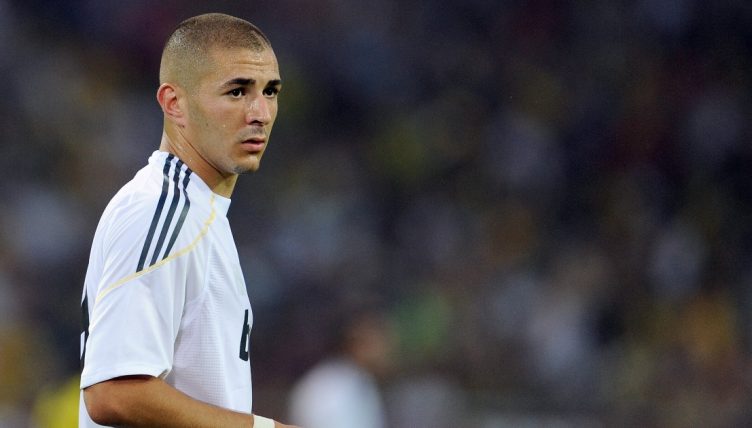 Karim Benzema is undoubtedly one of the greatest players in Real Madrid’s history. Plenty’s changed since he first arrived at the club in 2009 – can you remember who else featured on his debut?

The French striker already had a reputation as one of European football’s rising stars at Lyon, but his €35million move was somewhat overshadowed by Los Blancos twice breaking the world transfer fee in the summer he arrived.

The two marquee signings also featured as Manuel Pellegrini’s Madrid kicked off their 2009-10 campaign with a 3-2 home victory against Deportivo La Coruna.

Benzema and the other star names had featured in pre-season, but this was the first competitive match after their arrival.

The victory set the tone for a side that would go on to register a 96-point haul in La Liga that season, but they ended up trophyless as Pep Guardiola’s all-conquering Barcelona finished three points ahead at the top of the table, while Sevilla won the Copa del Rey and Jose Mourinho’s Inter capped off a treble with the Champions League.

There would be no shortage of silverware to come in the following years for Benzema, however, and the France international now stands as Madrid’s third all-time top goalscorer – behind two of his team-mates that featured on his debut.

We’ve given you King Karim for free, but can you name the other 10 players that featured in Pellegrini’s starting line-up against Deportivo? The time to beat from the Planet Football office is 03:11.

If you’re after another challenge after this one, have a go at naming the top 30 goalscorers in Champions League history.