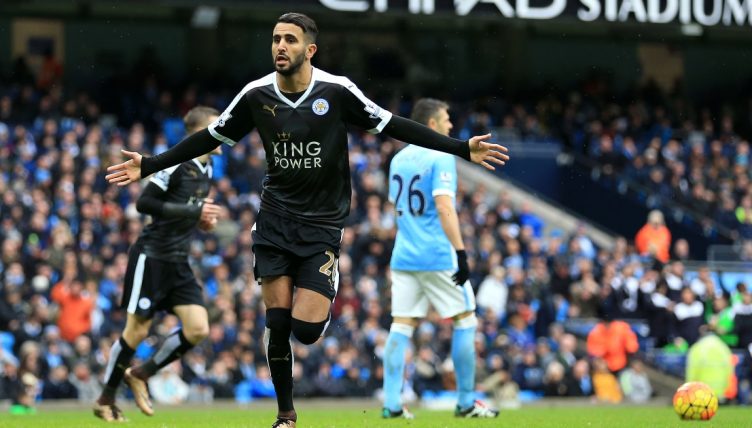 Almost six years have passed since Leicester City lifted the Premier League title and their triumph doesn’t feel any less remarkable than it did back in 2016.

Having narrowly escaped relegation the season before, Leicester were quoted as 5000-1 shots to win the league in 2015-16. But Claudio Ranieri, who replaced Nigel Pearson as manager that summer, oversaw one of the biggest fairytales in English football history.

Blessed with a tight defence, industry in midfield and flashes of quality in the forward positions, Leicester took the division by storm and took advantage of a number of underperforming elite sides.

One of those were Manchester City and the standout game of Leicester’s title-winning season came at the Etihad Stadium in February 2016.

With critics still doubting whether Leicester would last the course, Ranieri’s side travelled to Manchester and recorded a sensational 3-1 victory. We’re asking you to name their starting XI that afternoon – and we expecting it to be done in good time as it’s the Foxes’ iconic line-up from that unforgettable campaign.

If you’re after another challenge once you’ve completed this, why not have a go at naming the top Premier League goalscorer for every nationality?

You’ll need to sign up to Starting 11 below to play the quiz and completing it will also put you on our weekly Starting 11 leaderboard. You can access the leaderboard via the dropdown menu on the quiz below. The time from the office to beat is 00:41.