Can you name Barcelona’s XI from Lionel Messi’s first game as No.10? 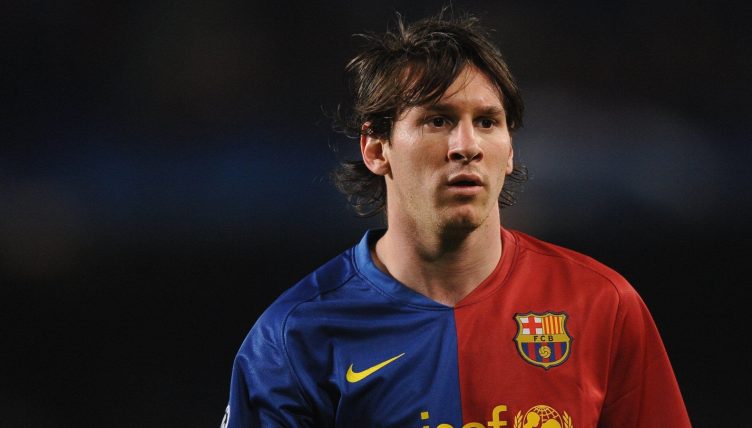 Lionel Messi famously wore the No.10 for most of his Barcelona career – but can you remember his first game in the shirt?

Messi initially wore No.30 after breaking into the first team and then impressed in the No.19 in 2006-07 and 2007-08, reaching double figures in La Liga in both seasons.

After Pep Guardiola became Barcelona manager in 2008, Ronaldinho was allowed to join AC Milan and Messi inherited the No.10 shirt.

“Before leaving the club [Ronaldinho] was coming off a few months where he was thinking about things,” he later told Barca TV in 2015.

“He had it in his mind that he was leaving and he told me to have his number. I took it without looking at what he had done with the shirt. If I did, I would not have taken it.”

But his first game in the shirt didn’t go to plan as a Mario Martinez goal condemned Barcelona to 1-0 defeat against CD Numancia in La Liga.

Messi went on to have some great memories in the No.10 shirt, helping Barcelona win eight La Liga titles, three Champions Leagues and seven Copa del Reys over the following 13 years.

But we’re asking you to name the Barcelona XI from that loss against CD Numancia. We’ve given you Messi for free and the score to beat from the Planet Football office is 00:58.

If this puts you in the mood for another challenge, why not try naming Barcelona’s XI from Messi’s La Liga debut in 2004?

NEXT QUIZ: Can you name Barcelona’s top 30 goalscorers of all time?