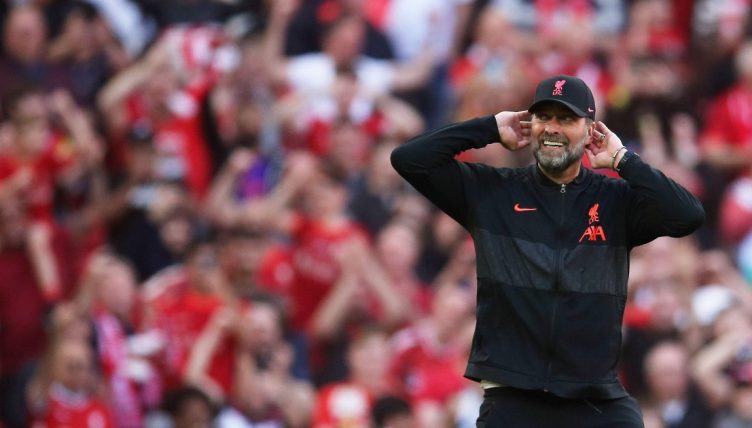 From legendary names to surprise scorers, a variety of players have had a role to play in North-West Derby. The results have been just as varied, with some derbies having several goals and others playing out to a 0-0 draw.

Both clubs have had some of the biggest names in footballing history on their side as they try to claim the bragging rights over their rivals, and the Premier League schedule means we’ve been guaranteed at least two editions of this titanic battle every season.

Liverpool manager Jurgen Klopp has had some brilliant results against United since he arrived at Anfield, and he says he loves the matches against United more than most.

“If there is one game in our schedule which will always be a final, it is Liverpool versus Manchester United,” he wrote in Liverpool’s programme ahead of their first meeting in 2022.

“If ever a match needs zero build-up it is this one. Just being involved in games like this is a privilege.

But can you name every Liverpool player to score against United in the Premier League since 2000? We’ve given you the number of goals scored by the players alongside the years they scored them in as a hint, but it will be a difficult challenge to name all 26 goalscorers.

We haven’t included any scorers of own goals from either side, and you’ll have ten minutes to rack your brain to remember some of the obscure names.

The score to beat from the office is 14/26, but we think you can do better than that.

Once you’ve had a go at this, why not try to name Liverpool’s XI from the 2006 FA Cup semi-final win over Chelsea?