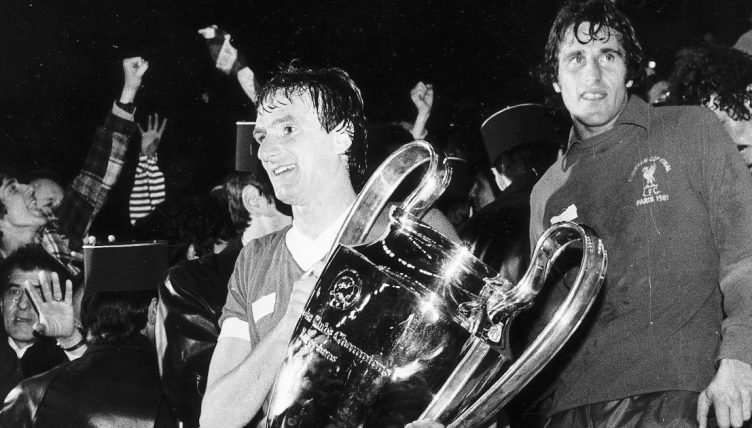 On 27 May, 1981, Liverpool scored a late winner against Real Madrid at the Parc des Princes to secure their third European Cup. But how well do you know the occasion?

Liverpool, who had won the competition in 1977 and 1978, had endured a difficult season domestically and finished fifth in the First Division.

While they did win the Community Shield and the League Cup, Bob Paisley’s side needed the European Cup to salvage the season.

The final in Paris was a tightly-fought affair but Liverpool’s left-back caught Madrid off-guard and raced forward to score the winner in the 82nd minute.

“After taking the ball on my chest I remember the centre-half tried to kick me but his swing of the left boot missed me and I was through,” the goalscorer told the BBC in 2018.

“If the goalkeeper had stayed where he was he would have saved the shot, but he made a little movement to his left-hand side so he was covering the far post as well as the near.

“That signalled to me that I could drive the ball into an area where there might be a goal.”

Madrid weren’t able to score an equaliser and Paisley became the first manager to win the European Cup three times. We’re asking you to name the starting XI that Paisley selected for the final.

If you fancy another challenge after this one, try to name every player to score for Liverpool in the Champions League.